Hello.
I was born in 1979. My mother was a skater and my father an acrobat in a traditional circus.
In 1984 my parents decided to leave the world of caravans and circus tents in order to be able to give a better future to their children and settled down in Este, between Padua and Rovigo.
At the age of 16, I got to know theater and circus and (being my parents surprised and incredulous) embarked on this path, taking classes in Europe and South America. In 2003 I attended a school of temporary circus, named “Flic” and the Atelier Teatro Fisisco by Philip Radice in Turin.
I was immediately gripped by the theatrical possibilities and so I kept on studying with various masters like Jean Meningue, Rita Pelusio, Leo Bassi, etc.
In the circus I particularly study in depth the use of the German Wheel, but I also spend a lot of time on ground acrobatics, juggling and balancing acts.
With “A RUOTA LIBERA” (Freewheeling) , a comical/acrobatic show of which I’m the creator, director and performer, I have participated in the major street art festivals in Italy and in Europe as a solo performer, winning several awards, among which the “ Torototela Award” for the enhancement of street art in Piedmont.
A more recent project is “MIND THE DART” (2017) , a show without words, more theater and a little less risky circus exercises. I am the founding member of “320 chili”. I produced and performed several shows with this company: “Invisibile” (Invisible), “4 per ora”(4 per hour) and “Ai migranti” (to the migrants) . The latter has been awarded with the “equilibrio” (equilibrium) prize for dance at the auditorium music park in Rome. Beside carrying forward single and group shows, I play the tenor saxophone in a marching band of Turin, “gli 88 folli”(88 crazy people)
Gallery
Family Portrait 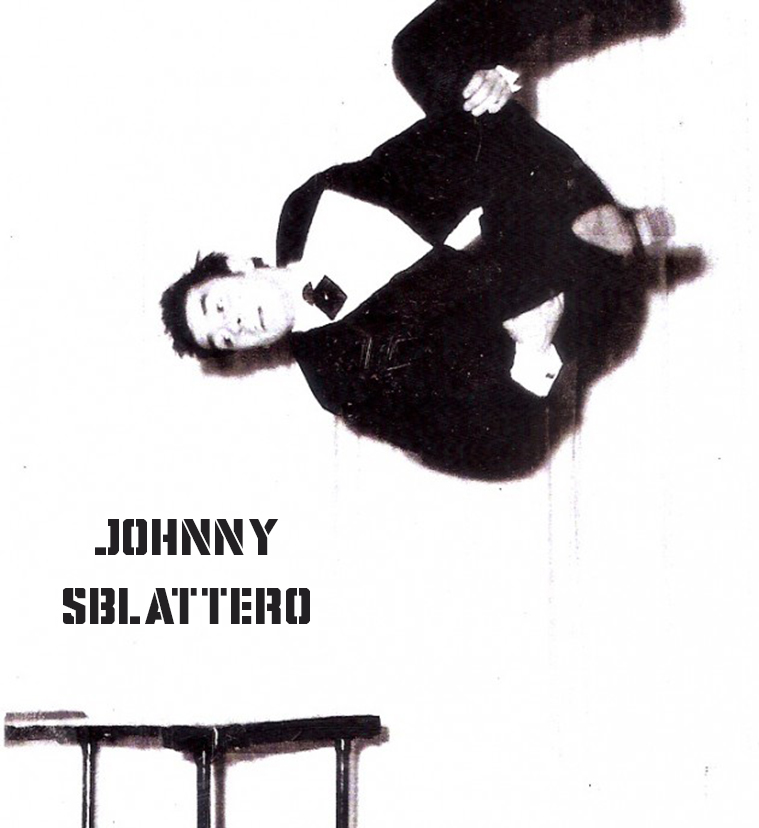 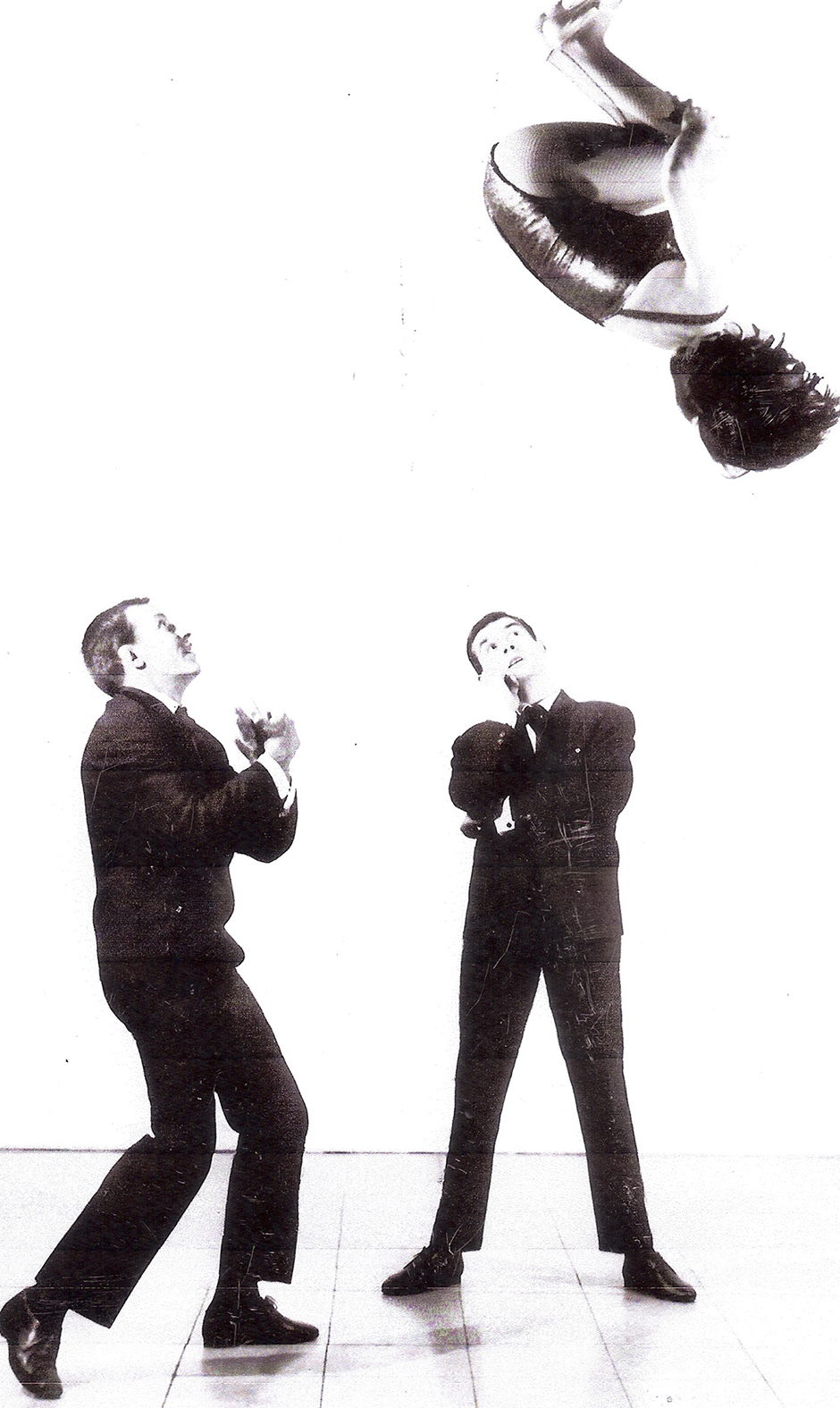 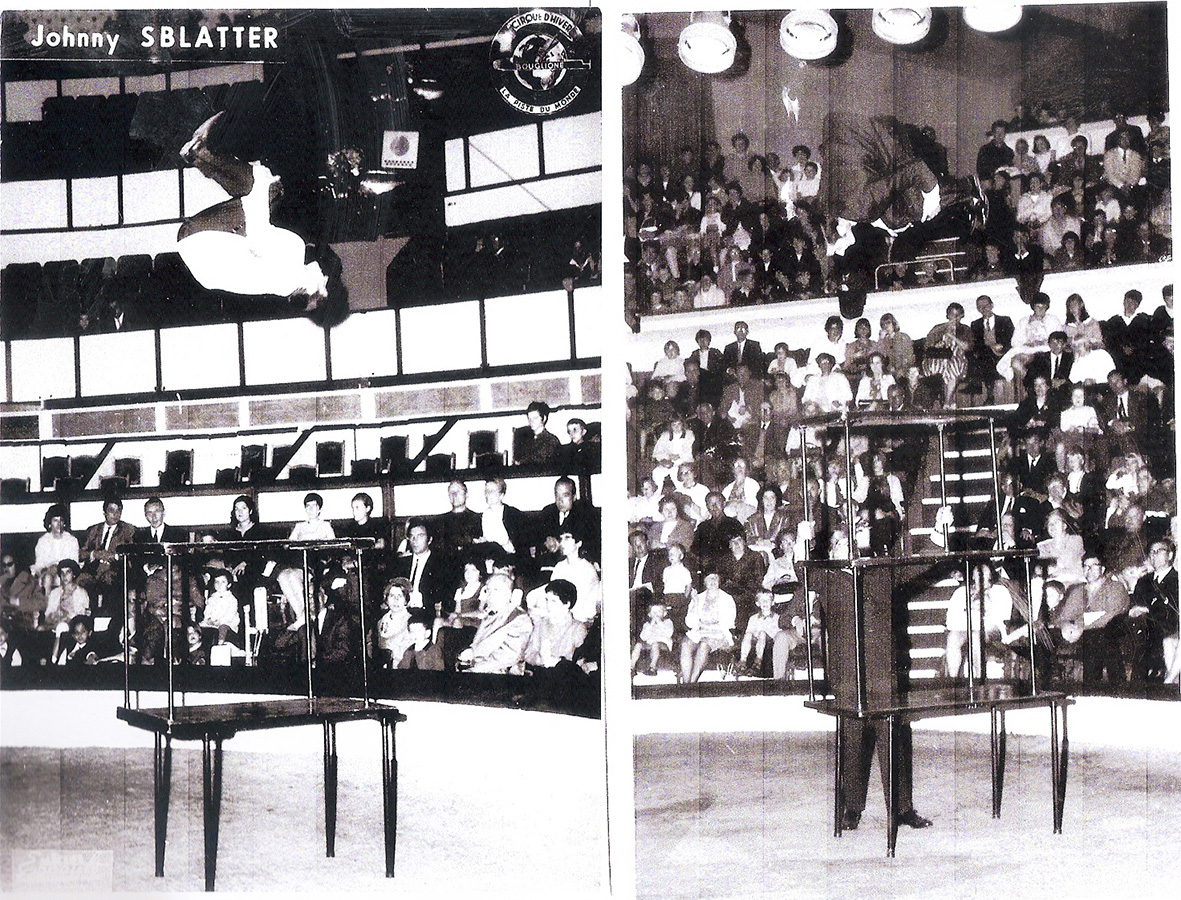 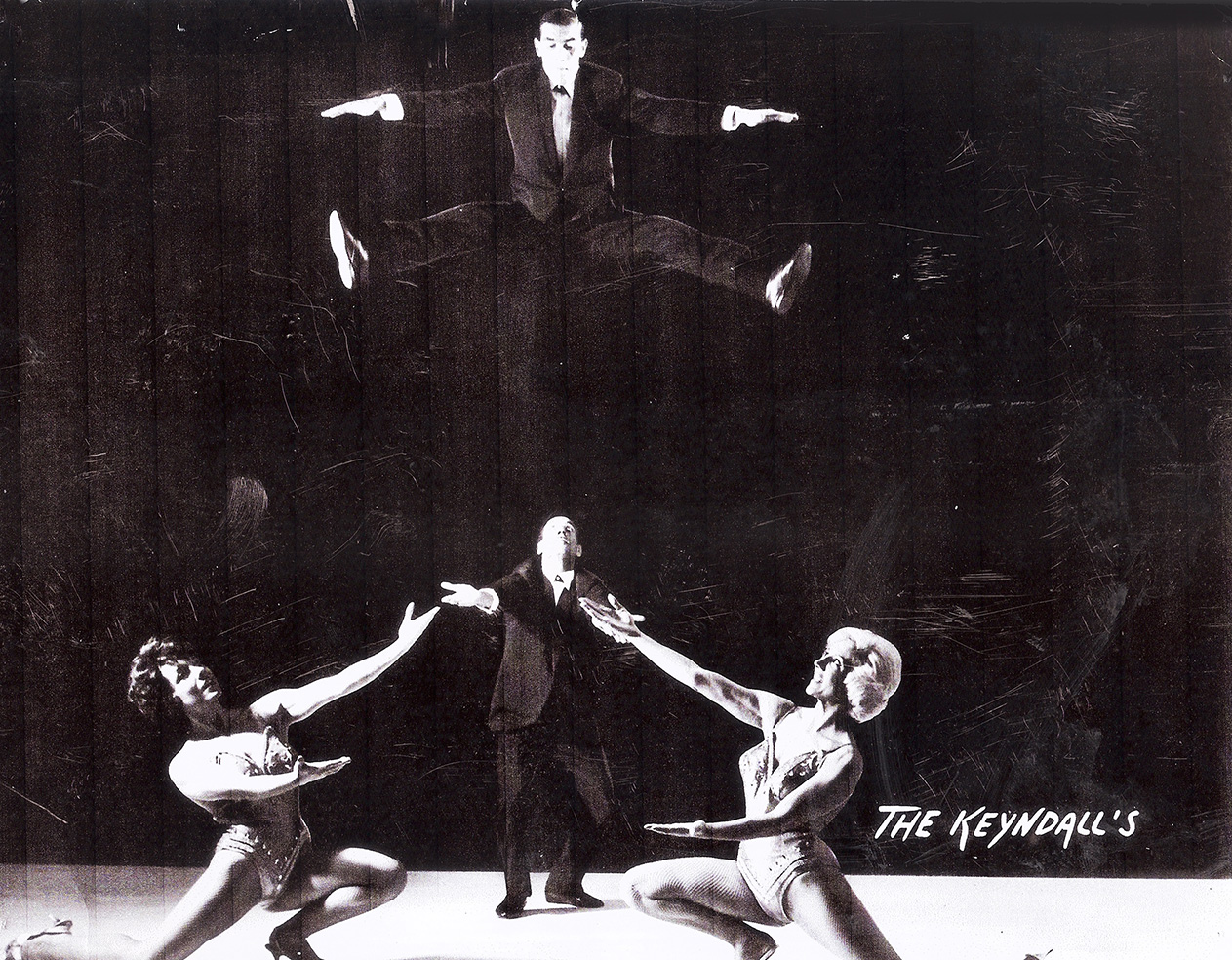 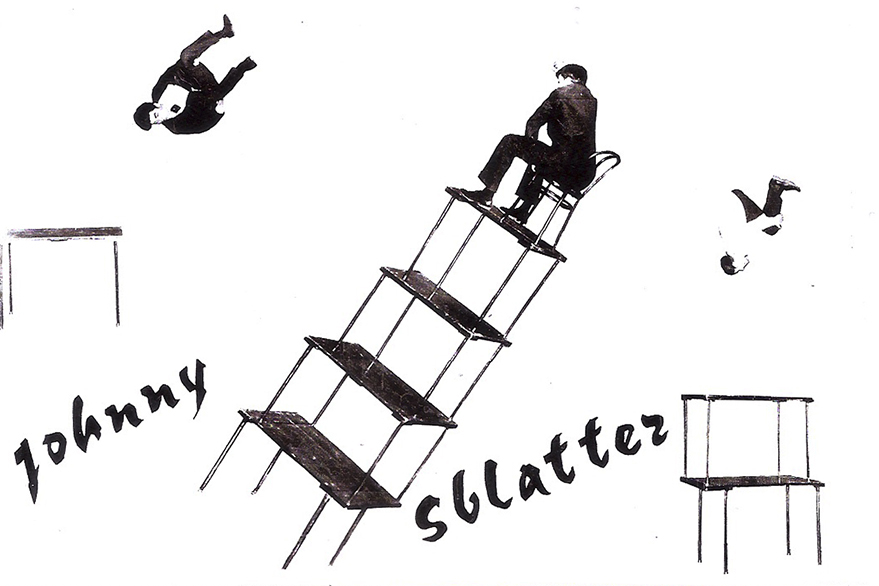 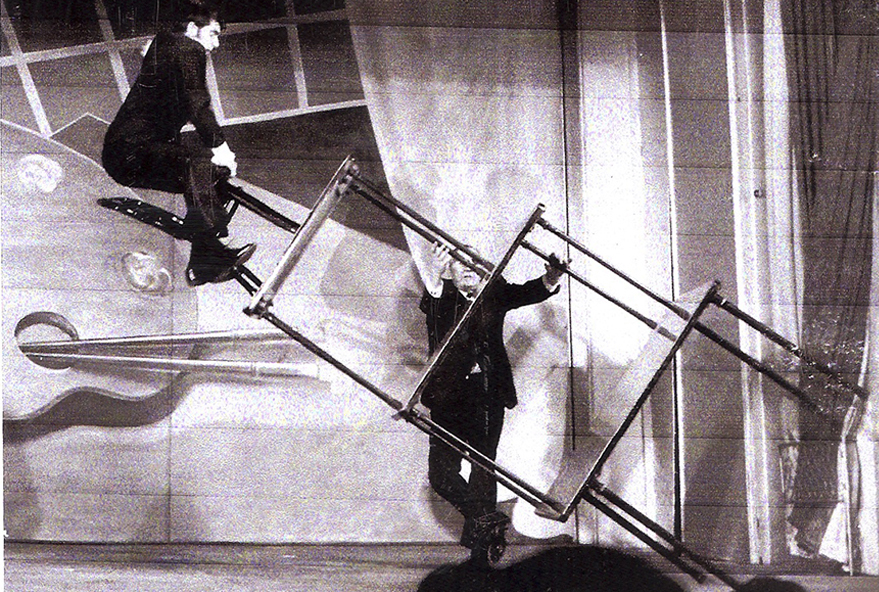